John Boyette was a farmer and syrup maker at his Mississippi home.  In 1919, John moved his family to Louisiana because of better farming land than the rocky hills of Mississippi provided.  They first lived for one year near Waterproof and then the next year moved to Sicily Island and farmed as sharecroppers on Cicero Jacob Meyers' place.  After a year there, the family moved to the Cane Road and farmed a place for Henry Krause for several years.  They later farmed the Gordon Place north of the Village of Sicily Island.  After John Boyette's death in 1930, Lucy Boyette and their children continued to farm the land for two years.  The Boyette children began to leave to establish their own homes so Lucy sold her farm equipment and made her home with her son, Enon, who at that time was living in the Leland community.

John Boyette raised coon dogs in which he took much pleasure.  He also liked to fish and many times would load his large family in the wagon and go for all day (and sometimes overnight) fishing trips to Lake Louie, originally known as Lake Lovelace.  He was also a school wagon operator for three years and on Sundays and for revivals he would drive the wagon to Pine Hill Church, filling it with people along the way who wanted a ride to church. 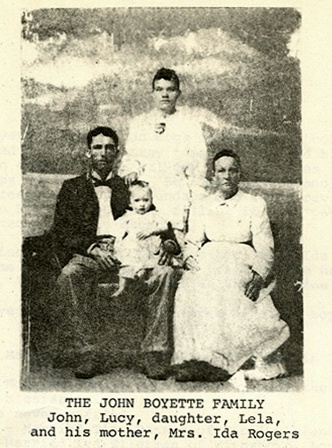 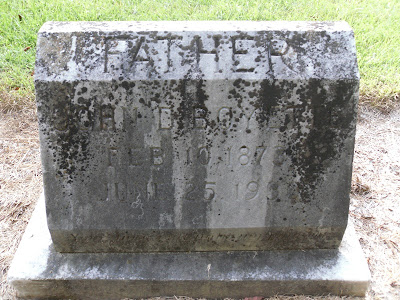 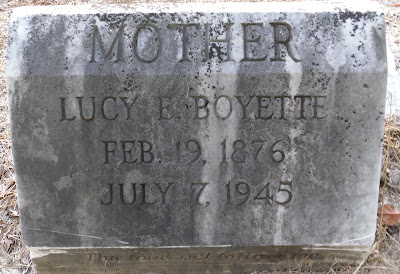 The following children were born to the marriage of John and Lucy Douglas Boyette: 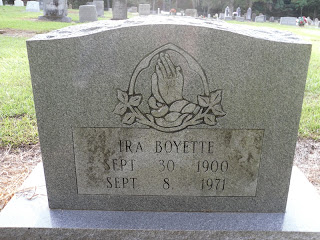 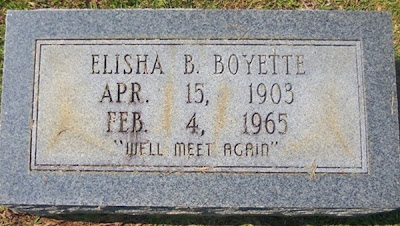 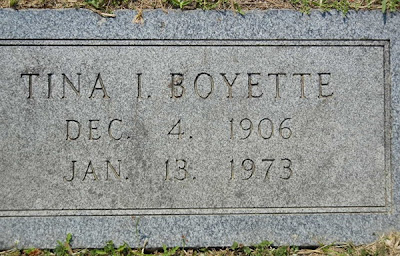 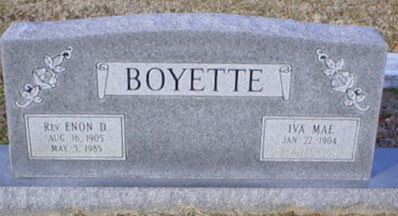 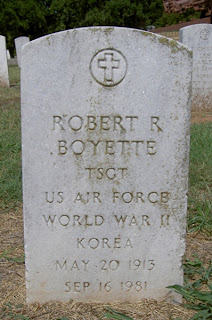 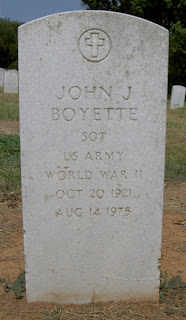