The Louisiana Highway 8 Ouachita River Bridge in Harrisonburg, Catahoula Parish, Louisiana was built in 1932.  The design of the bridge allows for channel navigation of large vessels in the Ouachita River.

It is one of four bridges in the state named in honor of two of Louisiana's former governors, Huey P. Long and Oscar K. Allen.

The old truss bridge is reported to serve more than 1,900 motorists a day and is considered to be in "poor standing" by the Louisiana Department of Transportation.

Statistics from Bridgehunter-Historic and Notable Bridges of the U.S.:

Approximately $36 million will be invested in replacing the bridge.  Work was scheduled to begin in February of this year and a scheduled completion date is set for the summer of 2016. 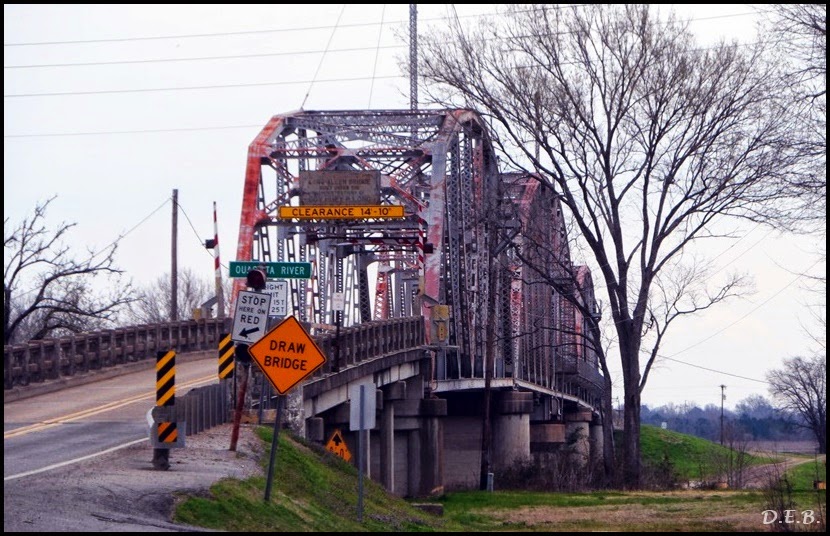 The bridge needs to be replaced for safety reasons.  Even so, the coming demolition of the old structure will result in the loss of another piece of local history.

The following photographs are courtesy of Dorothy Stutson Tiser: 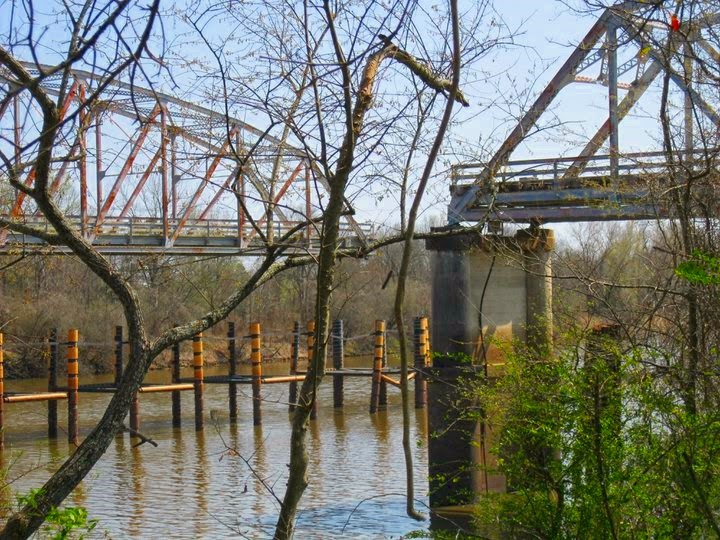 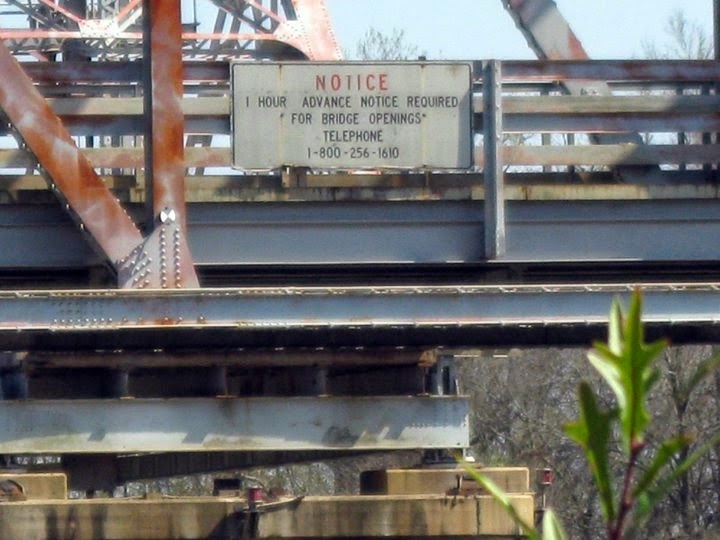