The following children were born to the marriage of Charles and Octavia Leland Duncle: 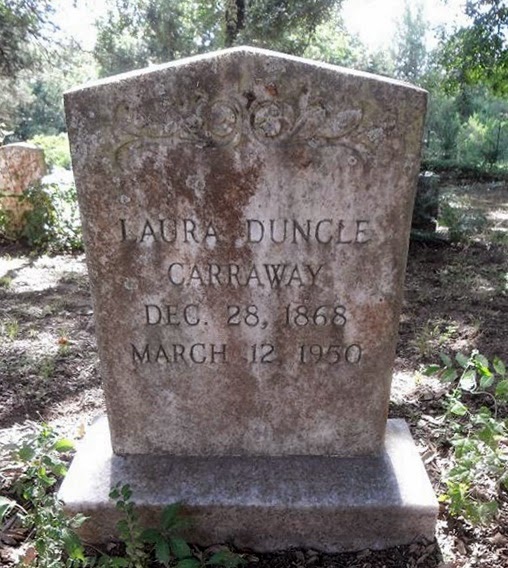 
William R. Duncle died on January 6, 1897 and Almeda Turner Duncle died on April 4, 1897.  Both are buried in the Old Pine Hill Cemetery in Sicily Island.

William and Almeda had the following children:

Almeda died on October 6, 1961.  Both are buried in the New Winnsboro Cemetery in Winnsboro, Franklin, Louisiana.  Tombstone photographs were taken by FindAGrave member, Karen Klemm Pinckard. 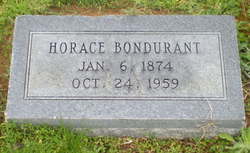 Almeda and Horace had the following children:

After their marriage, the Meyers family settled down to make their living farming.  Cicero worked for his father-in-law at his cotton gin, saw mill and brick kiln.  After William Duncle died, Cicero continued to operate the cotton gin for many years.  As the years passed, Cicero became interested in many endeavors.  He raised both sheep and cattle, was a cotton farmer, raised seed corn, which he contracted to sell to Hastings Seed Company, and dealt in cotton pooling.  (Reference:  Our Island Heritage, Vol. 2, 1978, compiled by Sophie Haley and Mickie Smith)

Florence died on July 3, 1971 and Cicero died on January 9, 1965.  Both are buried in the Old Pine Hill Cemetery in Sicily Island.

Florence and Cicero had the following children: 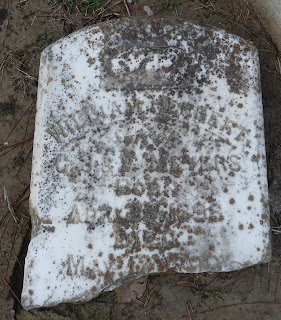 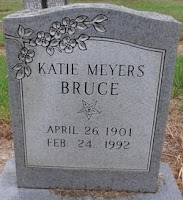 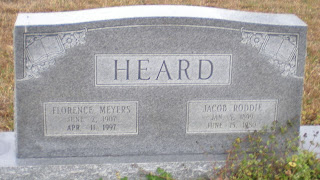 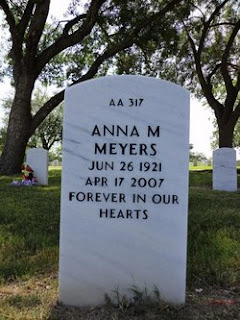 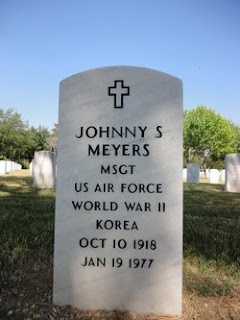 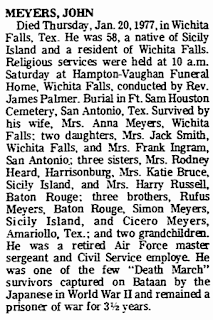 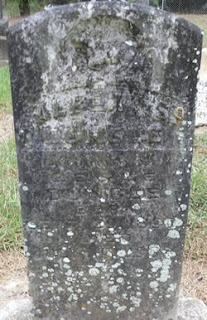 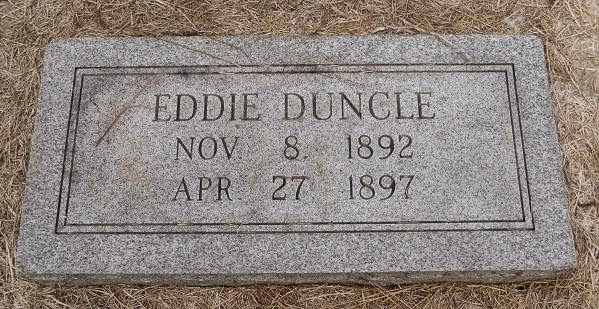 1-11  William Rufus "Ruth", 1895-1983 (m. Emmitt Burton Deen, 1890-1966); Both are buried in the New Winnsboro Cemetery in Winnsboro, Franklin Parish, Louisiana.  Tombstone photograph was taken by FindAGrave member, Karen Klemm Pinckard.  It is not known why this last child and daughter was named after her father.  Following the death of her parents, Ruth was raised by Laura and John Carraway.  Laura and Ruth were half-sisters.


4. Charles Edward Duncle was born on August 10, 1852.  On December 15, 1886, he married A. Elizabeth "Betty" Moore.  Betty was born on April 4, 1860.  Following the death of Charles' brother and sister-in-law, William Rufus and Almeda Turner Duncle, Ed and Betty took in nephews John Marshall and Albert Sidney. 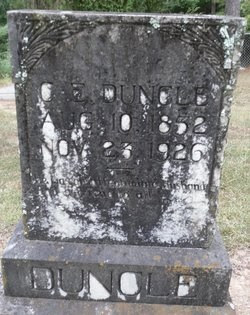 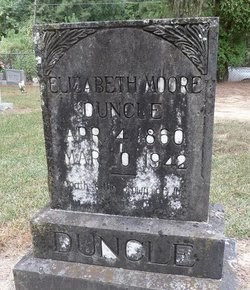 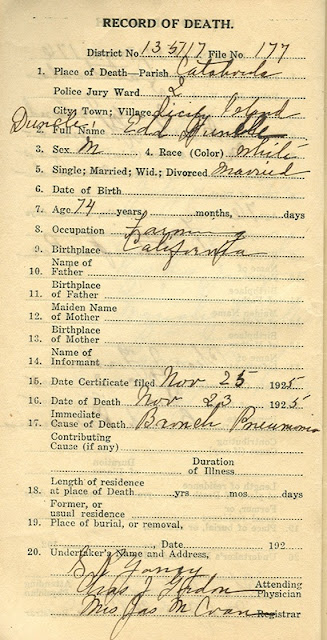 Special thanks to Jane Sullivan for the additional information and for allowing me to post the family photographs of the Duncle, Carraway and Meyers families.